A BRIEF HISTORY OF THE WORLD’S BEST SUPERFRUIT

Blackcurrants, Black currants or simply Currants! No matter how you call them it is the same fruit and we specialize in bringing you the highest quality Blackcurrant all the way from New Zealand just for you.

Blackcurrant berries are a powerful superfruit with many health benefits. They contain rare and potent anthocyanins, polyphenols, polysaccharides, vitamins, minerals and essential fatty acids, in addition to affluent amounts of Vitamin C, potassium, magnesium and other vitamins.

Blackcurrants have a complex flavor and remarkable aroma, which pair well with numerous other flavors and aromas; making this berry popular, not only for its nutritional and phytochemical properties, but also for its extraordinary taste. Along with the aroma and flavor properties, Blackcurrant berries boast a distinct color, and are the darkest colored berry fruit. A blackcurrant’s color can range from vibrant crimson to deep purples, and even black. Although relatively small (one centimeter) these berries are extremely resilient and grow on shrubs standing between three and six feet tall. 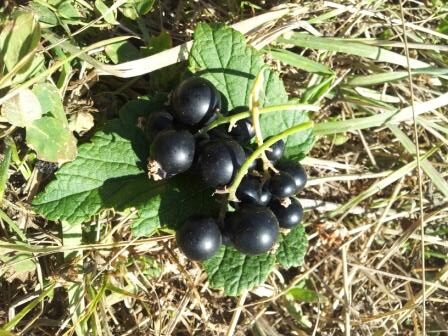 Anthocyanins may sound unfamiliar to daily nutritional words you use when you eat and drink, however, anthocyanins have been present and are a most important but unknown nutrition in your daily life. Those anthocyanins are naturally contained in radishes, potato, beans, red cabbages, raspberries, blueberries, strawberries, blackcurrants and lots more fruits and vegetables.

Anthocyanins are considered as plant pigments-natural colorants responsible not only for the red, purple and blue colors of many fruits and vegetables but also for the reddish violets and pink colors of cereal grains and various beautiful flowers.

These natural colorants of anthocyanins also serve to attract insects for fertilization and propagation and to protect against ultraviolet radiation damage for fruits, berries and flowers.

Those unique compounds are naturally occurring in trace quantities in flowers and low concentrations in fruits and vegetables, ranging approximately from 60 ppm to 1,000 ppm. 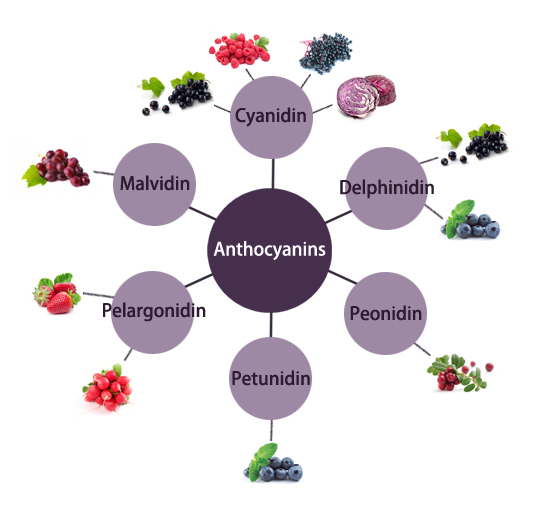 The six anthocyanins used to color food are found in the following fruits and vegetables:

Anthocyanins are soluble in water and are appropriate for coloring low pH systems. For most anthocyanins, the lower the pH, the more intense and stable is the color. As the pH increases, the anthocyanins lose intensity and become bluer, at higher than pH4.5 like blackcurrant pigment.

The Linus Pauling Institute at Oregon State University have identified more than 4,000 flavonoids family members to which anthocyanins belongs as natural occurring pigments and also as a protector against natural enemies. 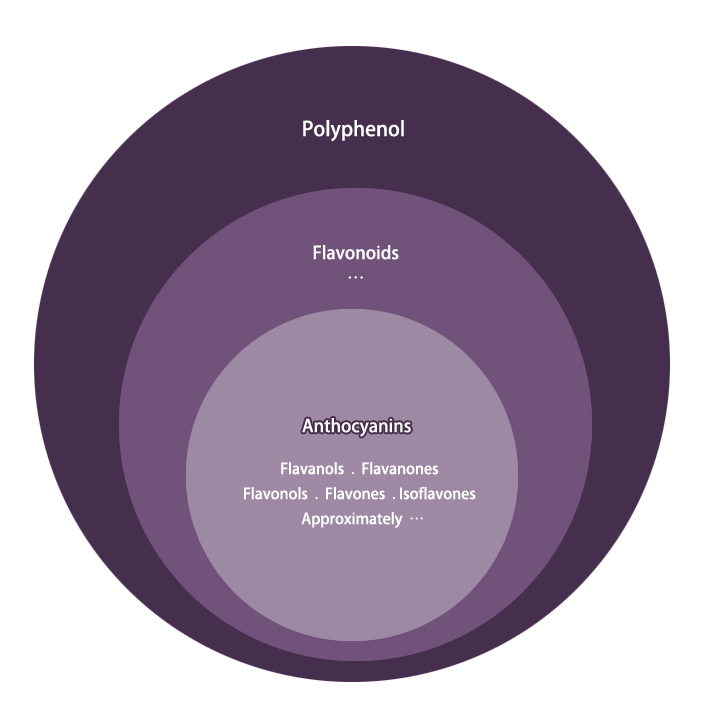 Blackcurrant berries are the only type of plant (from all fruits, vegetables and flowers) that contain100% Delphinidin and Cyanidin anthocyanins.

These unique Delphinidin and Cyanidin anthocyanins are highly valued for their effects on visual acuity, blood flow and the increasing of large and small blood vassels. Blackcurrant contains one of the highest anthocyanin levels, higher than blackberry or Bilberry. 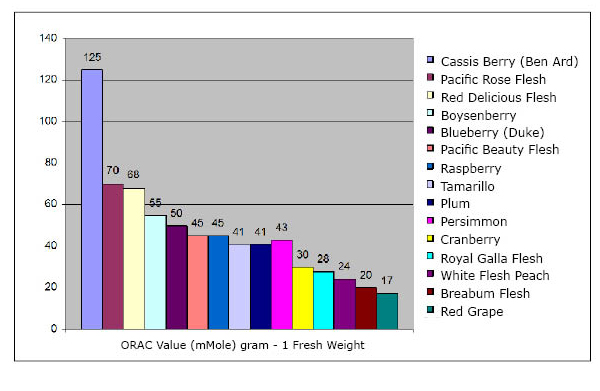 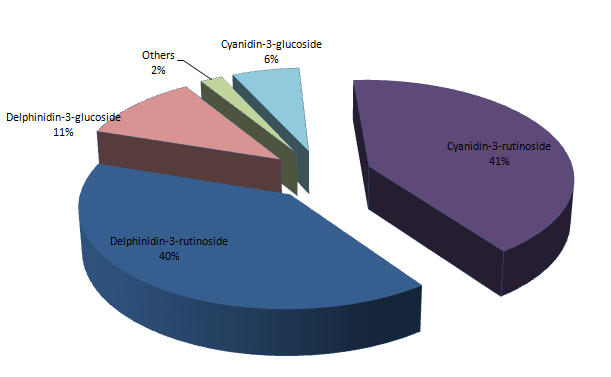 Anthocyanins are phenolic pigments and powerful antioxidants found in fruit and vegetables, specifically as dark pigments created by the fruit for its own protection. The largest group of water-soluble pigments in the plant kingdom is flavonoids, which possess high levels of antioxidant activity.

Laboratory research has indicated that anthocyanins may aid in human health by reducing disease risk when included in the diet for extended periods. One recent study [ACE30TechBull7] also proved that phytonutrients including anthocyanins, flavonoids, vitamins and minerals, which are all found in blackcurrant berries, work to scavenge harmful free radicals and protect against oxidative damage. Oxidative stress is a key cause of brain degeneration, Alzheimer’s disease, dementia, cancer and advanced aging.

The remarkable concentration of unique anthocyanins found in these berries exhibit the ability to combat cancer, aging, influenza and inflammation, while fighting neurological diseases. The New Zealand Blackcurrant anthocyanin composition has also been linked to improving cardiovascular, digestive, and immune health while supporting healthy vision functions and overall women’s health.
There are four main anthocyanins found specifically in the New Zealand Blackcurrant: delphinidin-3-rutinoside (D3R) cyanidin-3-rutinoside (C3R), delphinidin-3-glucoside (D3G) and cyanidin-3-glucoside (C3G). These four components comprise of 98% of the berry’s total anthocyanin content, and this unique combination is not found in any other fruit. These anthocyanin elements are believed to be the most beneficial to overall human health, specifically vision, brain and anti-inflammatory support.
According to research completed in New Zealand, NZ blackcurrant cultivars have higher anthocyanin and polyphenol levels when compared to blackcurrants from other sources. Research by the New Zealand Institute for Crop and Food Research (CFR) revealed that the anthocyanin content of European blackcurrants is 250-500mg per 100g (average) whereas the content in NZ blackcurrants is a much higher one, 570mg per 100g (average). Ben ard and Ben Rua, blackcurrant species unique to New Zealand, are high yielding varieties grown on a large commercial scale and have approximately 25% higher anthocyanin levels than blackcurrants from Poland, Canada, Scotland and Sweden. 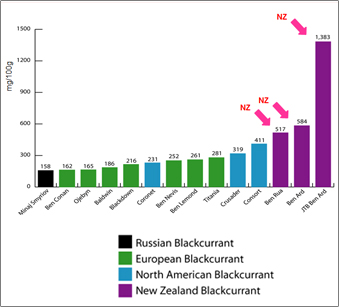 Blackcurrant berries’ medial uses have been documented for nearly a millennium, as they have been considered effective for almost every ailment imaginable including bladder stones, mouth inflammation, urinary tract infections, gout, diarrhea, coughs, fevers and conditions of the intestine, liver and lungs. 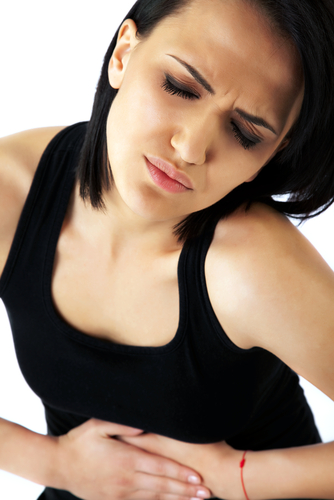 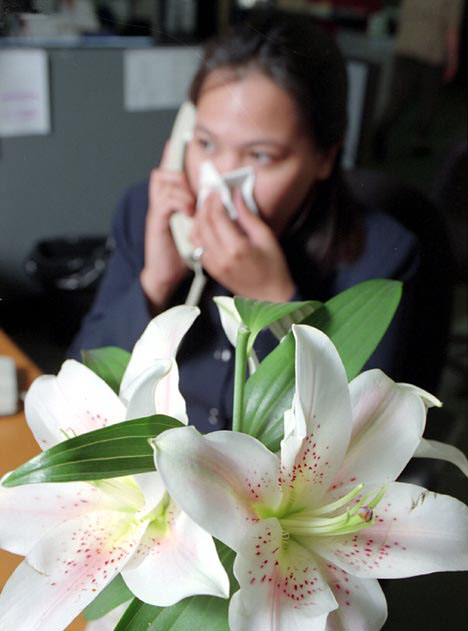 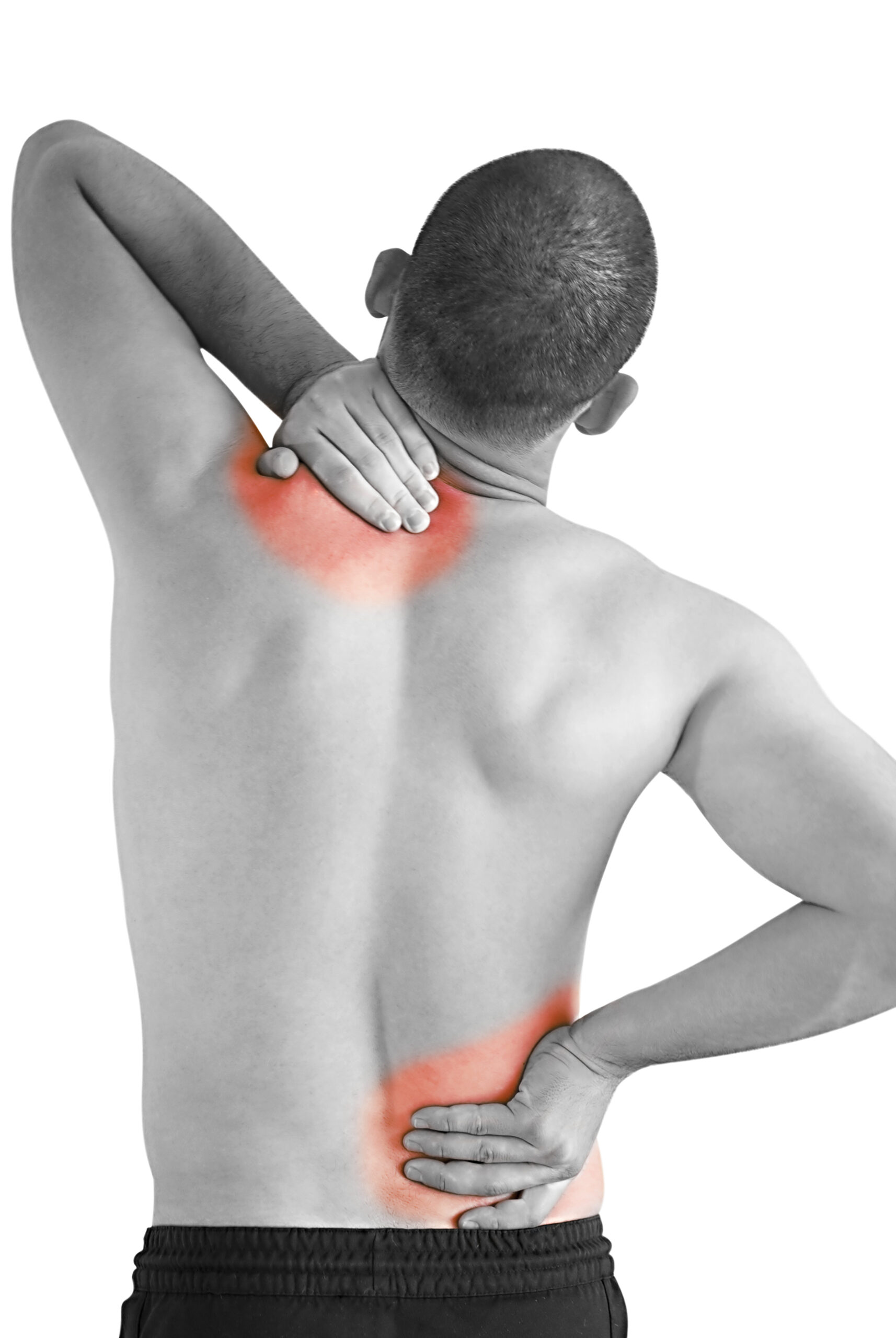 Blackcurrants have been used throughout history to promote overall health, and combat numerous specific health issues.

Their medical applications have included:

• Hot water mixed with blackcurrant jelly or jam to stop night time coughing or fever in infants
• Gargled blackcurrant juice to help combat coughs and reduce fevers
• Blackcurrant vinegar added into hot water to relief sore throats
• Consuming the full berry to help strengthen gums
• Blackcurrant tea was taken to ward off miscarriage and support overall health during pregnancy
• Dried blackcurrant leaves have been infused in wine with meals to counteract acidity, working as an effective substitute for Milk of Magnesia or sodium bicarbonate
• Infused bark was ingested for to alleviate hemorrhoids 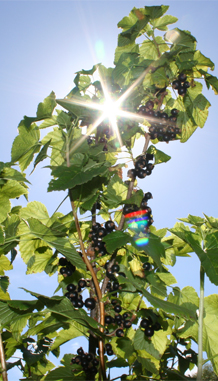 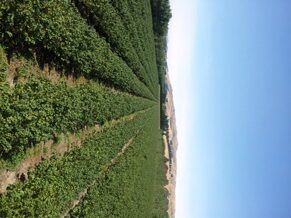