GLA and Omega-3’s ALA and SDA, all play vital roles in regulating healthy anti-inflammatory responses. Unfortunately, modern diets and lifestyles commonly result in low levels of these compounds. A problem that many specialists and medical professionals believe is the reason for such high incidences of inflammatory disease. (LIST OF INFLAMM PROBS + cancer, diabetes, heart disease, athritis, alzhiemer all have an inflammatory component to them…)
Supplemental GLA, ALA and SDA has a multi-action that synergistically promotes anti-inflammation in a number of ways including the production of powerful prostaglandins (a type of eicosanoid), rebalancing the proportion of pro:anti inflammatory reactions and, inhibiting the production of inflammatory compounds.

ALA and SDA, Precursors to Powerful Anti-Inflammation Effectors

ALA is an essential Omega-3 Fatty Acid and is the key starting point for the production of powerful anti-inflammatory Omega-3 Fatty Acids such as Eicosapentaenoic Acid (EPA). Being ‘essential’ means that it is not produced by our bodies and must be obtained through diet. Similarly, SDA is a key intermediary in the production of anti-inflammatory Fatty Acids. Although SDA is not essential, supplementation with this Fatty Acid helps skip a number of steps normally required for its creation and can accelerate the synthesis of anti-inflammatory EFA. In particular it skips the Delta-6-Desaturase (D-6-D) step which becomes less efficient with age, unhealthy lifestyles and poor diet).

The Rare Anti-Inflammatory Properties of GLA

GLA is an Omega fatty acid that, once modified into DGLA, is involved in the prostaglandin signaling of specific anti-inflammatory effects (see figure 1). Normally, GLA is produced naturally within the body. However, the enzyme responsible for GLA production, Delta-6-Desaturase, is negatively affected by  ageing, smoking, poor diet, alcohol, pollution and an unhealthy lifestyle. The result,  adults today are commonly deficient in GLA ! Fortunately, supplemental GLA bypasses the need for D-6-D activity and allows the body to benefit from its anti-inflammatory action.

Researchers at the Massachusetts General Hospital and the University of Massachusetts Medical Center, conducted research examining the effects of GLA supplementation on patients suffering from Rheumatoid Arthritis (RA). They found that after 6 months of treatment, 64% of patients receiving GLA had noticeable improvements to RA symptoms with none of these patients showing signs of further deterioration. Conversely, a much higher proportion of patients in the control group showed no sign of improvement and almost a third of showed further deterioration. 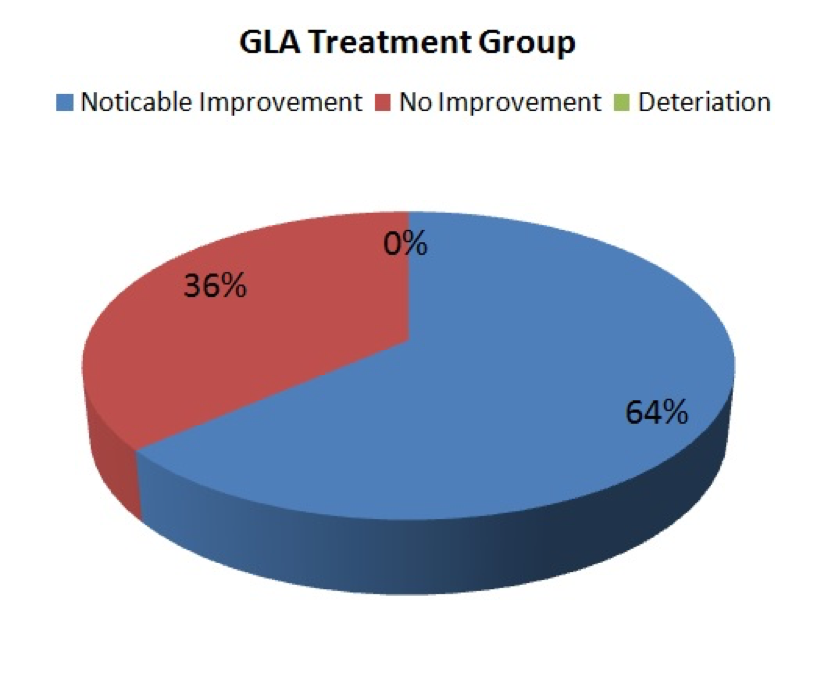 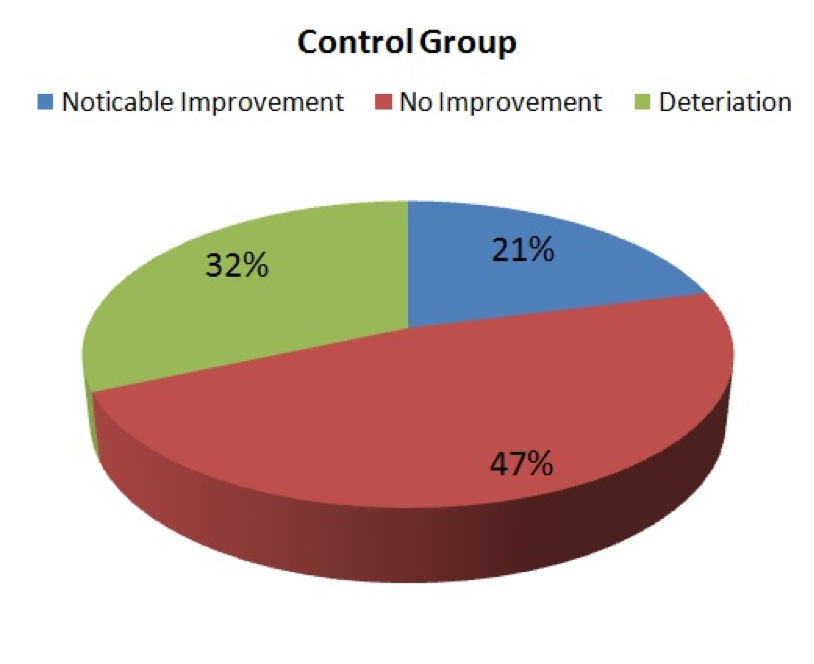 An increase red meat and corn oil product consumption is said to dramatically increase the levels of the pro-inflammatory Omega-6 Fatty Acids (like Arachidonic Acid – AA). Not only do these compounds stimulate inflammatory reactions in our bodies but, they  directly compete for enzymes needed to stimulate anti-inflammatory responses.

An imbalanced ratio of Omega-6:Omega-3 fatty acids is believed by many to be the reason for the high prevalence of many chronic diseases today (including inflammatory diseases like  Rheumatoid Arthritis and joint pain). Traditionally, the ratio was said to range from 1 to 4:1. But, with so much meat and processed food in the modern diet, the ratio is now estimated to be as high as 15 or 20:1!! This means, in addition to having higher volumes of pro-inflammatory compounds, the body’s natural machinery (normally shared by both pro and anti inflammatory pathways) is unable to generate healthy levels of anti-inflammatory responses!

Supplementation with Omega-3 Fatty Acids, such as ALA and SDA, directly contributes to the rebalancing of this ratio helps to correctly regulate healthy inflammation.

Not only does SDA contribute to normalizing the Omega 6:3 ratio and, form  a key precursor to powerful anti-inflammatory reactions (from EFA. But, SDA also contributes directly to reducing inflammation by actively inhibiting the production of pro-inflammatory prostaglandin E-2 (from AA).