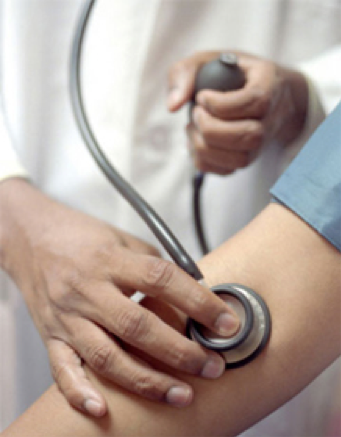 Studies have shown that blackcurrant berries may boost immune system health due to their impressive antioxidant and nutrient content. New Zealand Blackcurrants contain high amounts of polyphenols and unique anthocyanins, which have strong free radical scavenging abilities. These antioxidants, along with the blackcurrant berry’s vitamins, minerals, micronutrients, polysaccharides and essential fatty acids support the immune system and overall health. In particular, researchers have studied the effectiveness of blackcurrants on rheumatoid arthritis and the herpes simplex virus. In a recent study on influenza A and B, the results showed that blackcurrant extracts high in anthocyanins and polyphenols, may inactivate and suppress the influenza virus completely. 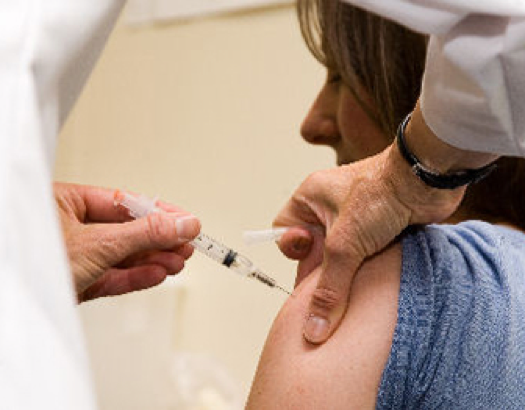 Rheumatoid Arthritis (RA), which is part of the Lupus family, is an inflammatory and autoimmune disease that attacks the body’s tissues and organs, affecting the joints by producing inflammation that leads to cartilage deterioration. RA affects approximately 2 million Americans, the majority of which are women.

Research continues to prove that blackcurrant extracts are extremely effective in suppressing influenza A and B by inhibiting virus release from infected cells. Influenza, commonly known as the flu, is a virus that enters the body, binds and enters the cells, and begins to reproduce in new cells. Studies conducted by Asahikawa Medical College have found that blackcurrant anthocyanin extract powders have an antiviral effect against adenovirus, RS virus, influenza A (H5N1) and B, and the herpes virus. AS studies have shown that the blackcurrant berry is effective in combating viruses and is recognized for its strong bioactivity and antiviral activity properties.

Additional studies have shown that blackcurrants prevent the herpes simplex virus from attaching to the cell membrane, demonstrating its antiviral capabilities. Herpes simplex virus is a noninvasive virus that enters the human body and hides in the human nervous system. Although there is currently no cure for this virus, there are various antiviral medications used to treat it.