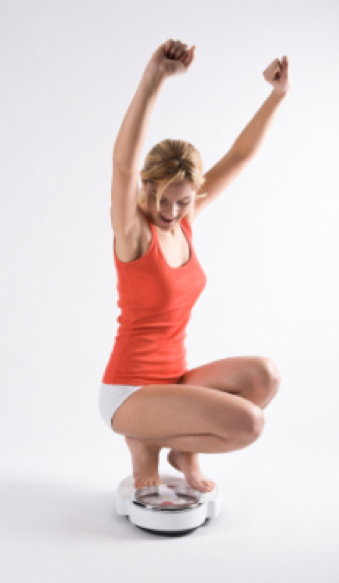 Metabolic Syndrome is characterized by a group of risk factors that include diabetes, abdominal obesity, high cholesterol and high blood pressure. Today, more than a quarter of the world’s adult population has this condition and it is rapidly increasing in children and adolescents due to poor diet and a subsequent increase in obesity.

Those with metabolic syndrome are likely to develop cardiovascular disease due to increased plaque in the lining of the arterial walls, and Type 2 diabetes, characterized by high levels of sugar in the blood. Insulin resistance and abdominal obesity are two major risk factors of metabolic syndrome. Insulin resistance, a condition in which the body cannot properly use insulin or blood sugar, is a metabolic disorder. People who are physically inactive and have excessive body fat are prone to insulin resistance, thus most people with this disorder have abdominal obesity. 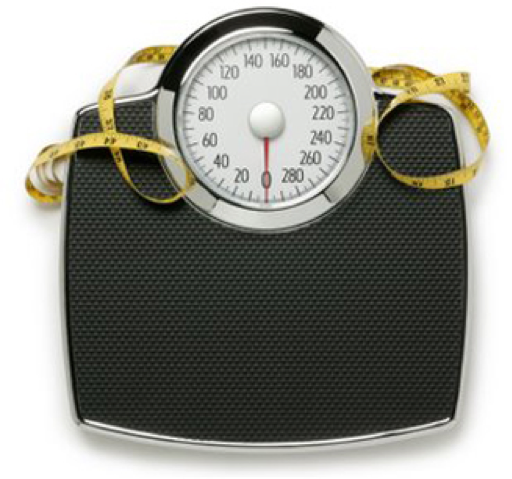 Recently, attention has increased on food factors that may be beneficial for reducing the risks of metabolic syndrome. The research of Dr. Takanori Tsuda at Doshisha University, Kyoto, Japan, demonstrated that blackcurrant anthocyanins, in particular cyanidin-3-glucoside (C3G), significantly suppressed the development of obesity. This research suggested that blackcurrant anthocyanins regulate obesity and insulin sensitivity, and also demonstrated that C3G has significant anti-diabetic effects, reducing blood glucose levels and enhancing insulin sensitivity in diabetics. These results show that blackcurrant anthocyanins may have important implications in preventing metabolic syndrome by lowering the risk of diabetes and obesity.

Research has also discovered a link between gout and metabolic syndrome. Gout is a chronic inflammatory arthritis caused by a build up of uric acid. Symptoms of gout could be a predictor of high blood pressure, type 2 diabetes and obesity. Blackcurrant Seed Oil helps restore normal uric acid levels, and due to its high levels of GLA, it can be effective in reducing inflammation caused by deposits of uric acid in joints and soft tissues.

A diet that includes black currant berries and related products may help prevent metabolic syndrome and its associated health conditions and diseases. 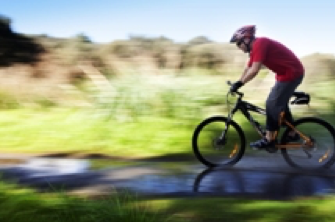 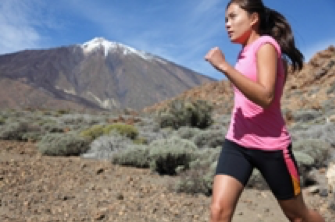 FACTS ABOUT METABOLIC SYNDROME AND BLACKCURRANTS

• Then in 2007, a group from Chubu University, San-Ei Gen F.F.I., Inc. Kobe University, Nagoya University did studies with findings indicating Cassis Anthocyanin of C3G has significant potency in an anti-diabetic effect through the regulation of Glut4-RBP4 system and the related inflammatory adipocytokines.